Idle No More Stands in Solidarity with #WWOA

On June 19th, 2020 The Saskatchewan provincial Government struck down bipartisan Bill #618 which would legislate a strategy for suicide prevention. The bill was unanimously rejected by the Sask Party, and in response Tristen Durocher and Chris Merasty walked 635 km from July 2 to the 31st from Air Ronge to Regina. The ceremony and walk are called Walking With Our Angels (#WWOA), representing the many lives that have been lost to suicide. A camp has been set up across from the Legislature in Regina, SK and Durocher is now on a hunger strike until meaningful legislation is passed. Durocher, who is a Métis fiddler from Buffalo Narrows, says he began this campaign after playing at the funerals of too many Indigenous youth.

The province of Saskatchewan has the highest suicide rate across Canada, and numbers are highest among Indigenous and Two-Spirit youth. Regina police have ordered the Walking With Our Angels protest camp set up in Wascana Park to take down the teepee and leave, but Durocher refused.

#WWOA are not leaving the camp until the Sask Party government create a suicide prevention strategy. Idle No More stands in solidarity with #WWOA and urges that Scott Moe and the Sask Party to reconvene in an emergency session and pass a suicide prevention strategy for the province. Idle No More also demands Regina Police Services to refrain from using intimidation tactics and all other attempts to remove the camp until this matter is addressed.

For updates and information on how you can support, follow the #WWOA Facebook Page and coverage from CJME News, CBC News, CTV News. 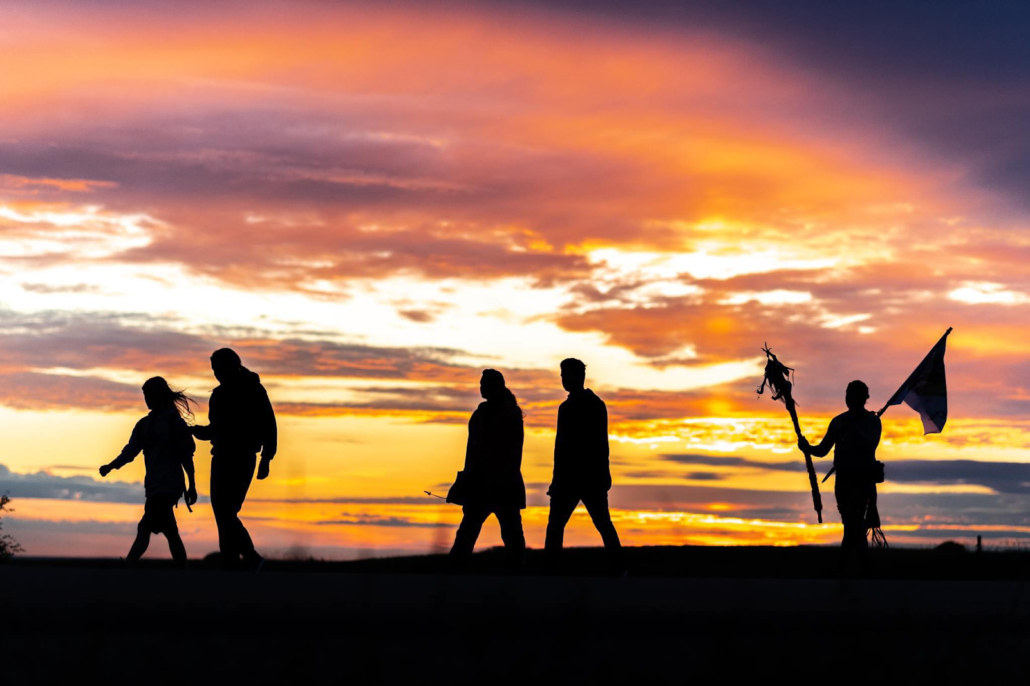 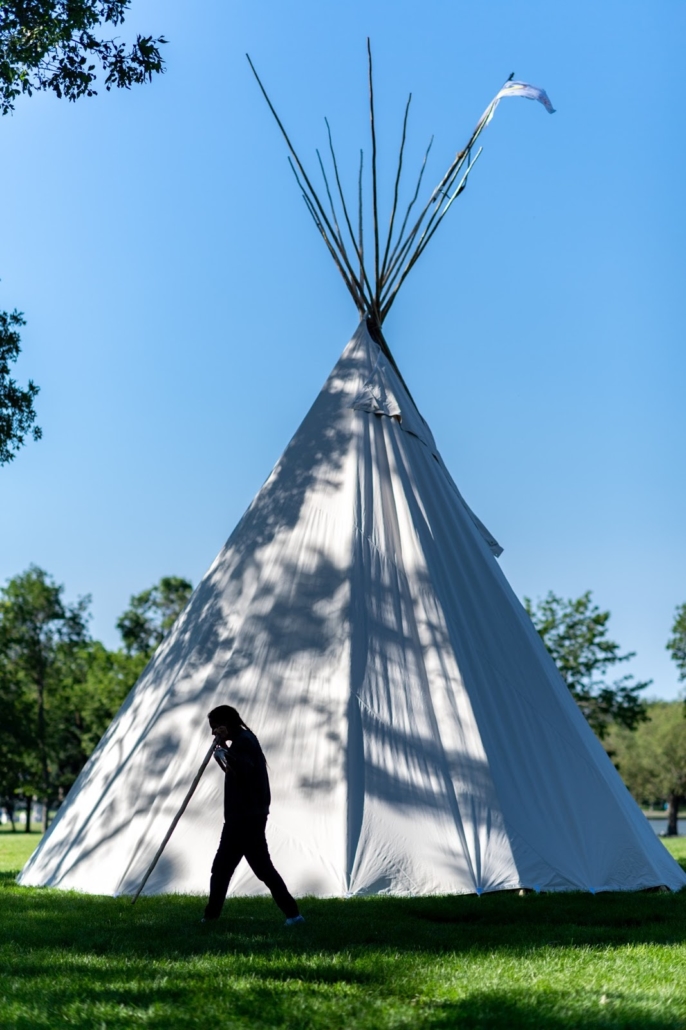 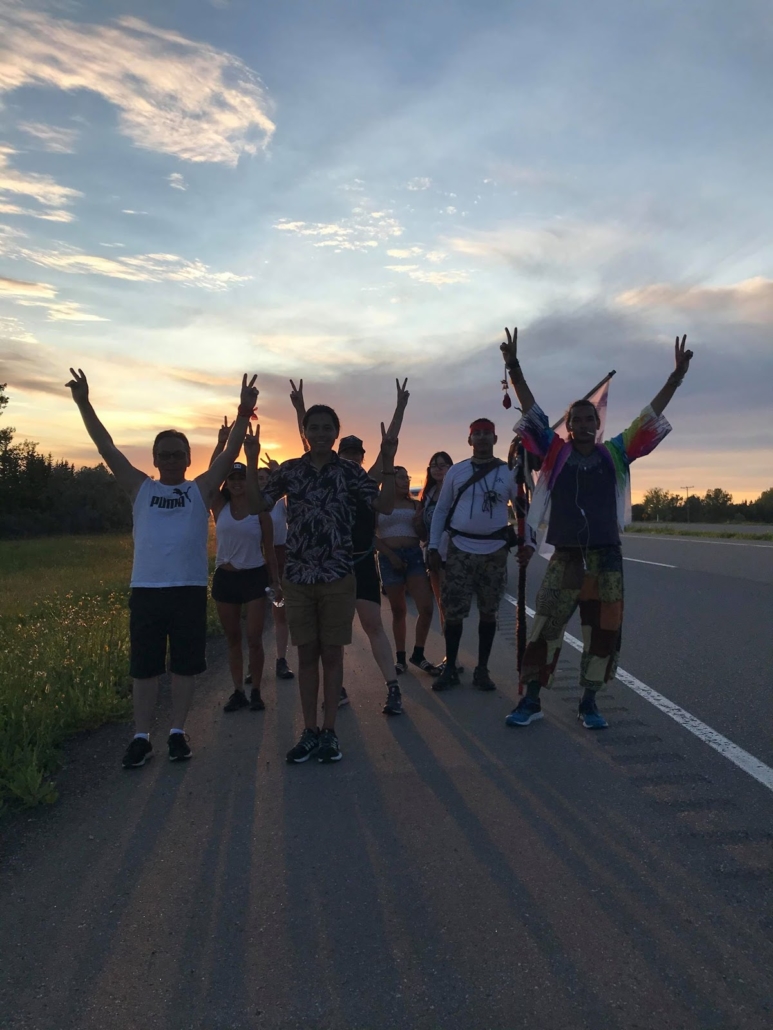