The Gathering – Building Unity to Action, is hosted by INM-Toronto and Defenders of the Land on August 17 in Toronto. The meeting was held at 371 Bloor St W Toronto, ON at the University of Toronto School.

This meeting included a range of participants including representatives from tribal councils, grassroots activists, and allies from unions and solidarity groups, as well as leadership from INM and Defenders of the Land from across Canada 70 in total. 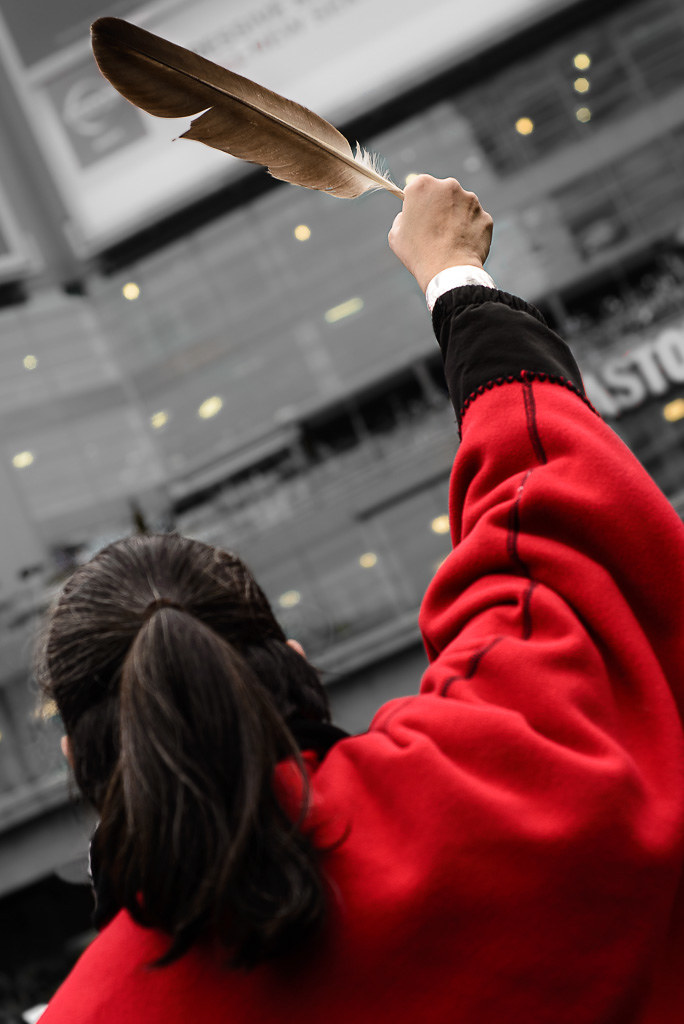 Idle No More #SovSummer Issues Call to Welcome Parliament Back to Session –... Building Unity Through Action Gathering in Toronto – Idle No More
Scroll to top